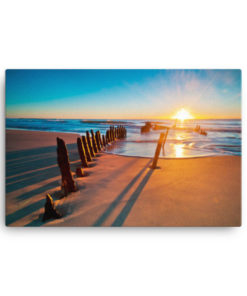 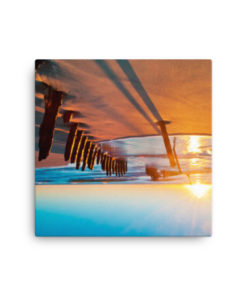 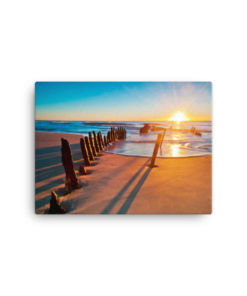 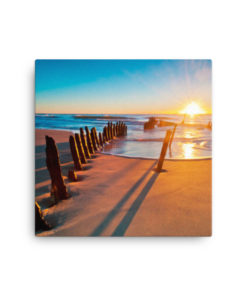 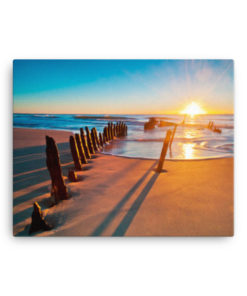 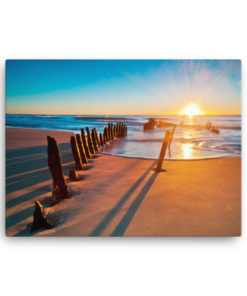 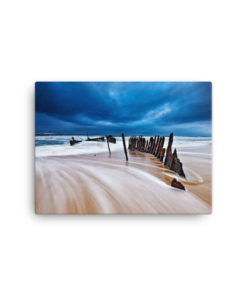 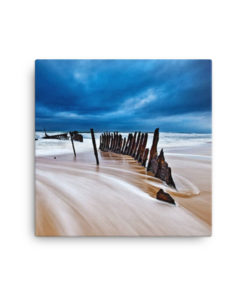 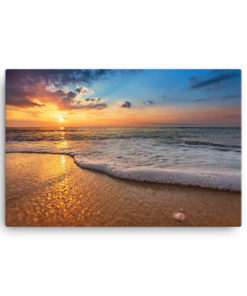 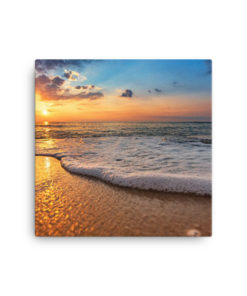 Beautiful Sunrise Over the Ocean – Canvas 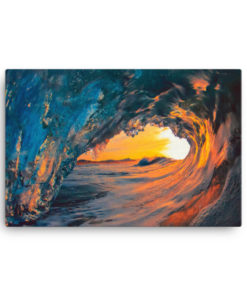 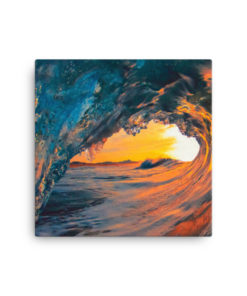 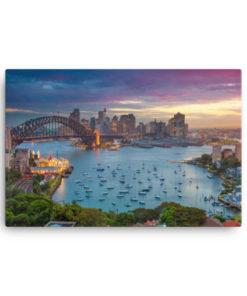 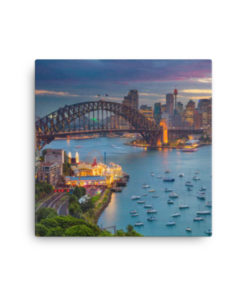 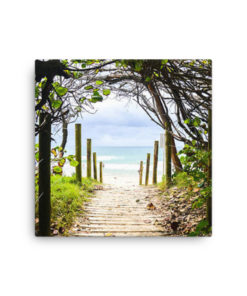 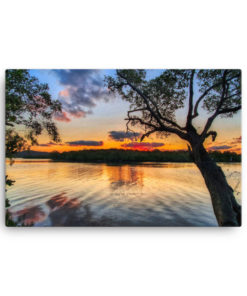 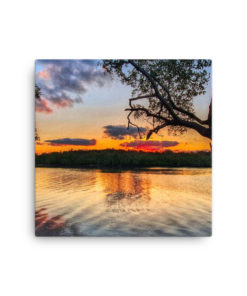 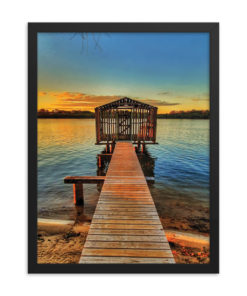 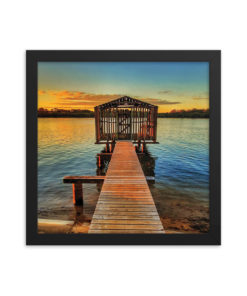 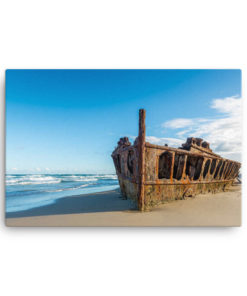 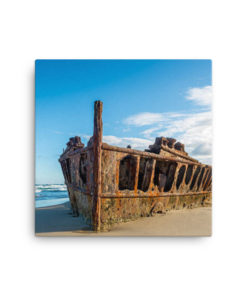