While we are not experts, we may have some of the answers your looking for… Some of the most common questions we get will be answered:

What are Orgone Pyramids?

The Orgone Pyramids are based on Austrian Psychoanalyst “Dr Wilhelm Reich” Research early 20th century, He has introduced the term called orgone.

The Term “orgonite” refers to a mix of quartz crystals, semi-precious gemstones, metals and resin in a combination for balance out the life energy that we also know as prana, chi or orgone.

This natural Earth energy is the most powerful cosmic energy there is and it resonates with Schumann’s fundamental global frequency of 7.83 Hz. This resonance is considered to be the “heartbeat” of our planet. 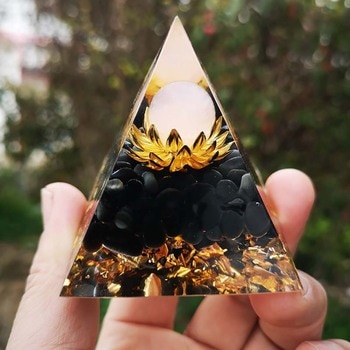 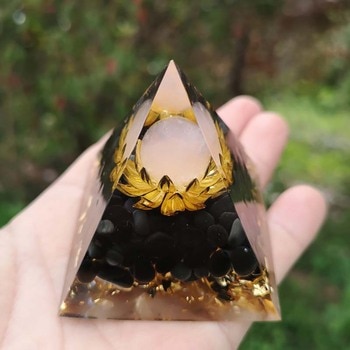 How Does an Orgone Pyramids Work?

The powerful healing effects of the crystals are magnified in an Orgone Pyramid. When you add crystals and semi-precious gemstones to the mix, they are electrically charged by the resin, that contracts them. The organic materials absorb the vital energy, organic energy, while the non-organic components disperse it back in all directions.

Orgone pyramids are made of a mix of organic (resin) and non-organic materials (metal shavings) that have the property of moving the orgone energy back and forth and act as a cleansing of the stagnant, negative energies.

The dor deadly orgone Pyramids follow the exact proportions of the Great Pyramid of Giza from Egypt, that makes the device even more powerful due to the por positive orgone pyramid effect.

What are the benefits of using positive orgone energy Pyramids?

Orgone Pyramid (orgone generators) have the ability to clean the energies in the room and protect the individuals from the EMF radiation. When placed in work, living or sleeping spaces. Laboratory researches that when exposed to this resonance, living body cells strengthen up their immunity and reach optimal physical and psychological health, they have shown to have health benefits as well.

What can orgone pyramids can do for us?

“In a crystal, we have clear evidence of the existence of a formative life force principle, and though we cannot understand the life of a crystal, it is nonetheless a living being.” 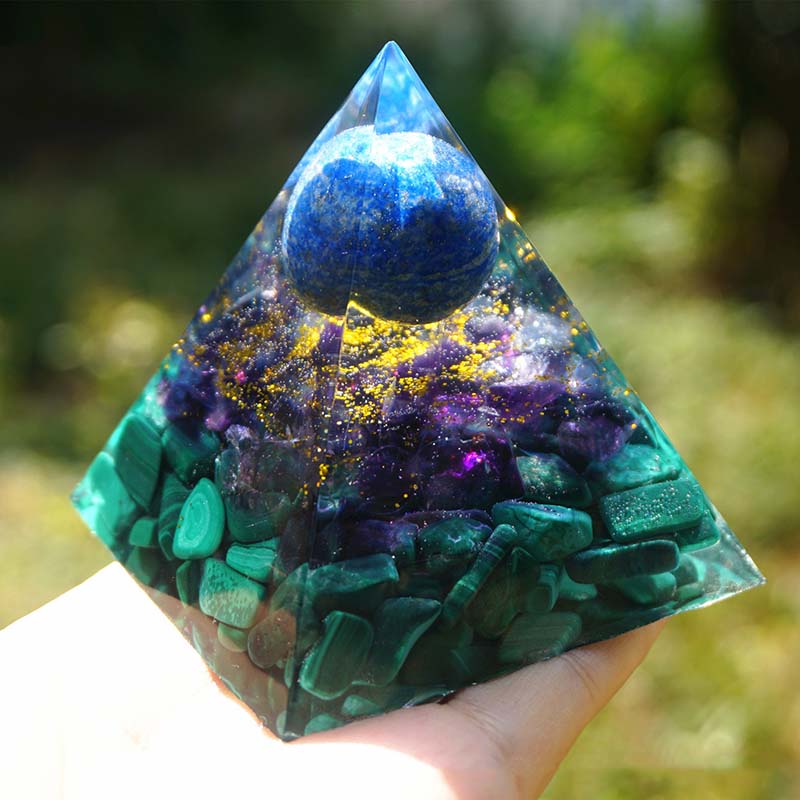 Are you interested in owning your own Orgone Pyramids?

Be sure to check out our collection of Orgone Pyramids here 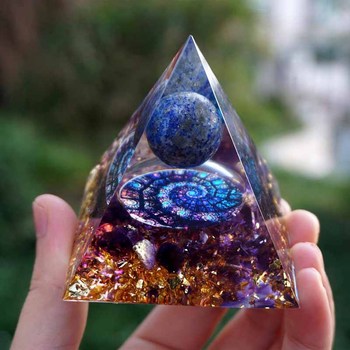 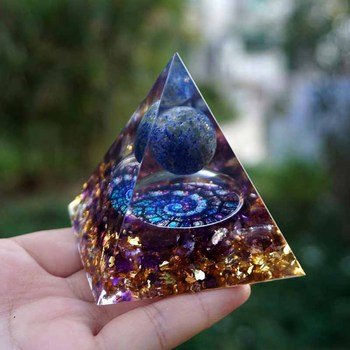 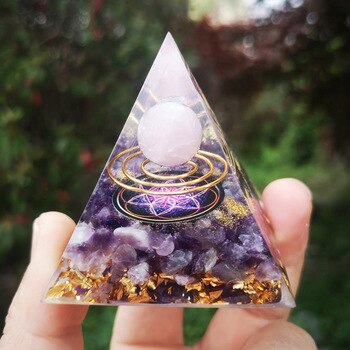 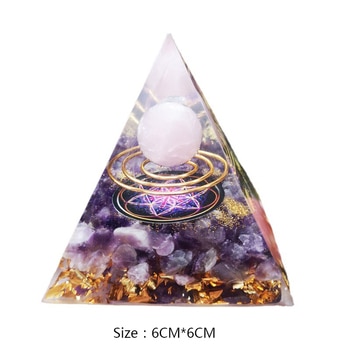 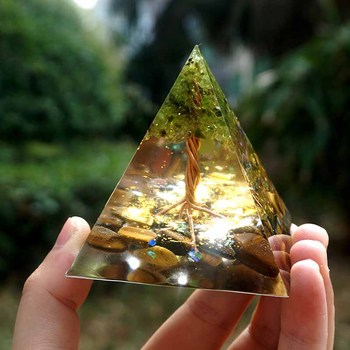 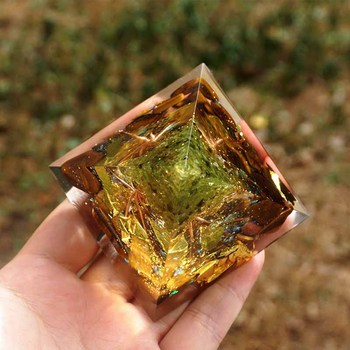 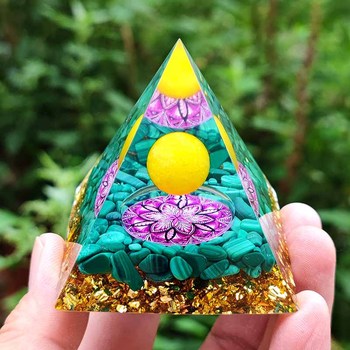 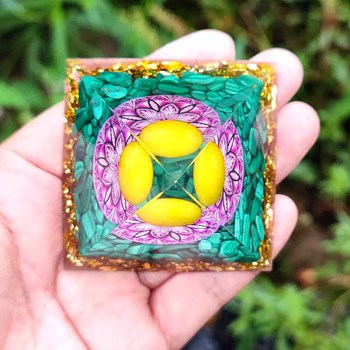 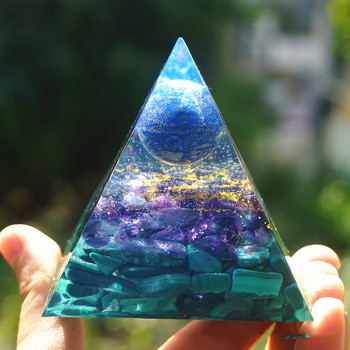 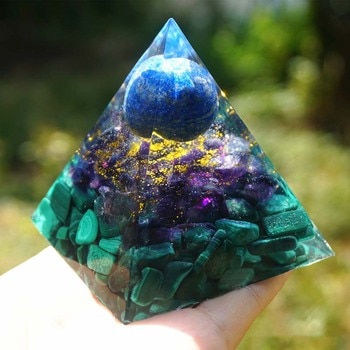 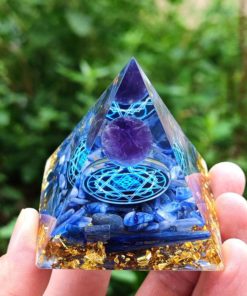 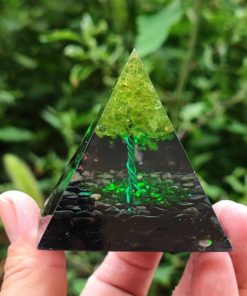 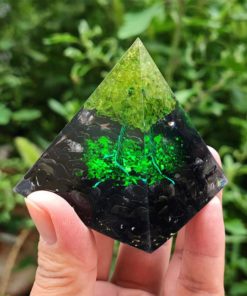 Orgone Energy May Be The Key to Understanding Human Health

The health of the general population has declined over the last 60 years since Dr. Reich was practicing. The accumulation of Dead Orgone has inundated our bodies and environment. One major accumulator of DOR is electromagnetic radiation. Today we are being bombarded by electro-magnetic fields (or EMFs). Wifi is everywhere. So, even if we don’t use it ourselves, we are still impacted by it from everyone else that has it around us. Wifi is a part of the EMFs that are invisible lines of force that emanate from any electrical or wireless device.

There are basically two types of EMFs: low frequency and high frequency. Low frequency EMFs are emitted by our electricity and appliances. High Frequency EMFs (also known as Radio Frequency or “RF”) are generated by wireless devices. Now that 5G is rolling out in various cities, this will increase the detrimental effects of EM radiation even more.

Aside from what we can control with eliminating these EMF-emitting devices from our own environment, we can actually use Orgone energy itself to harness Positive Orgone Energy for healing.

After discovering DOR and its connection to illness along with its manifestation in the body as well as the environment, Reich started to make boxes called “Orgone Energy Accumulators.” They were made with alternate layers of organic material and metal shavings. This was to accumulate a higher concentrated field of beneficial Orgone. Dr. Reich began using the Orgone Energy Accumulator to treat his patients. The results were successful in treating acute and chronic conditions, even cancer. Once the FDA, AMA and American government found out about not only Reich’s discovery of Orgone, but also how this discovery of Orgone’s ability to clear blockages to enable the body to heal, they began to harass Reich and sent him to jail for the first time.

Orgone energy was discovered by Dr. Wilhelm Reich. Reich was born in Austria in 1897. By 1922 he graduated from the University of Vienna as a Doctor of Medicine. During his study for his doctorate, Reich became a pupil of Sigmund Freud. Later he became the clinical assistant at Freud’s Psychoanalytical Clinic. Dr. Reich wrote numerous books on psychology, neurosis, anxiety, religion, and sexuality.

During the 1930’s, Reich was performing experiments with airborne microorganisms. At this time, he was a highly esteemed and respected scientist in the medical field. It was also during this time that he wrote additional books about Biopathy, Cosmology, Bioelectricity, Orgone and Ether. It is during these experiments with airborne organisms that he discovered a special type of radiation particle. He termed this particle “Orgone.”